Why are some genocides worse?

Some initial thoughts on the subject. 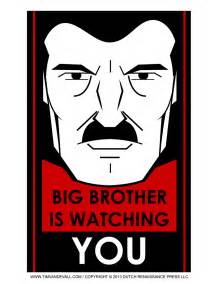 To me it is insane, how there has been no justice. Nobody paid for the damage done to people’s life. No justice in any way. Forgive and forget. And while in colonial times worldwide the standard for human rights and confiscation of countries was viewed different by almost all nations and people worldwide, we (the former colonial powers) did offer the locals new opporunities and are still continuously reminded of “how bad we were”. Yet, the above described systems were active not so long ago. Human rights were already an accepted concept. Yet these were possibly the worst regimes ever existed on the planet, with no opportunities to escape from it. Why did worldwar II end with large rescue armies, while these regimes did not? I can’t wrap my head around it.

Maud Oortwijn had been a target of organized gang stalking for many years. We believe this must stop, for her and for everyone else facing it.
View all posts by MOL →
This entry was posted in GGZ, international, Maatschappij, Politiek and tagged apartheid, communism, genocide, slavery, STASI, war. Bookmark the permalink.

12 Responses to Why are some genocides worse?