1994 Brooklyn Bridge shooting: Are there any signs of Freemasonry?

Over the past few weeks, we analyzed several murder cases in the Netherlands, against specific criteria: Are there any signs this is an event organized by the Freemasons or any other occult club? Of course, signs are in no way proof of who is behind it. It is however reason to investigate.

In 1994, on the 1st of March 1, Lebanese-born immigrant Rashid Baz shot a van with orthodox Jews on the Brooklyn Bridge in New York City. He killed one student from the Chabad-Lubavitch Orthodox Jewish community and injured 3 others. The event got my attention, as I found out a guy, whom I met myself in Cambodia (Baruch Thaler, in my opinion involved in secret services work), was also mentioned as a (character) witness in the Brooklyn Bridge shooting. 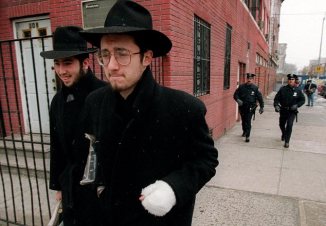 Left: one of the victims. Right: Rashid Baz taken custody. 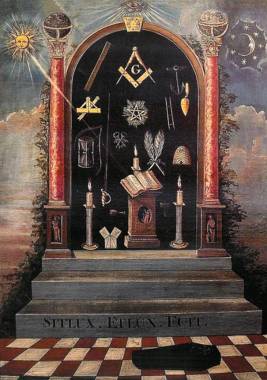 Is this event organized by Freemasons? There is no hard evidence, but it’s something you can’t exclude. However, if so, it seems both parties are involved in it. If you can agree on the Masonic symbols, the conclusion could be that this all was a hoax.

ps. The psychiatrist who provided the victims medical/psychiatric care, was Dr Trapper, who with the blessing of the Rebbe of the same Lubavitcher community, had started his study as a psychiatrits years before. He was also involved in psychiatric care of the victims of the World Trade Centre in New York in 2001.

pps. Brooklyn’s city area is settled in 1634 and named after the town of Breukelen (Netherlands).

On 6 December 2000, I ran into the Dutch royal family in Bangkok, while they were misbehaving. Ever since I have been followed and stalked 24/7. Looking back, it was a set-up. And again I can show you another piece of the puzzle that proves my story.

Two days after running into the Oranje-Nassau family in Bangkok, I had left Thailand and went to Siem Reap in Cambodia. The next day we met a guy called Baruch Thaler, who was with two other Jewish friends. While I was convinced he could understand us (I was with a Belgium friend) when we were talking Dutch, he told us he was from New York.

By now I know:

What about that? What are the odds of being so close to three high-profile events? I am telling you: There is a New World Order programme and it is no good. 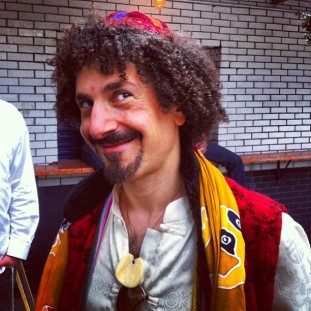 1 Response to 1994 Brooklyn Bridge shooting: Are there any signs of Freemasonry?