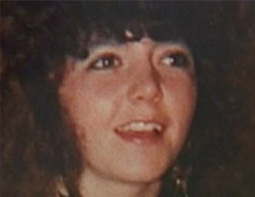 September 1985, Joanne Wilson, living with her boyfriend in Amsterdam, disappears. A few weeks later, bodyparts are found in the Willemsluizen (IJ, behind Central station).

1. On Tuesday September 10 1985, Joanne meets Louis Hagemann at Amsterdam Central Station at about 16.00h. Joanne and Louis indeed have met, as friend Penny walked with her towards CS. This is the last time she has been seen. After September 10, there have been rumours about where she was, but all of these were indirect and “talk-on-the-street”.

2. Like in the Anouschka Weezenbeek murder case, Peter R de Vries seems to have made some mistakes, when representing the case of Joanne Wilson to the public. Why is that?

3. I know Peter R de Vries sometimes helps to (not solve, but) cover-up, when crimes are committed by high-profile criminals. There are signs this is the case with Joanne Wilson.

4. What are odd details in this story that might reveal how they have worked to catch her?

5. I do not know what happened. When this is planned ahead, they will manage events in her life to control what she does: so she will walk right into a trap. A possible scenario:

Again, I do not know what happened to Joanne Wilson. What I do know, is that there has been many very similar murder cases in the Netherlands over the past 25-30 years. Most of these cases remain unsolved. It should stop.

Below an old picture of Kinkerstraat 186 (at the Ten Katestraat). On the right, number 184 can partly be seen. Wilson might have lived on number 182, instead of number 282. 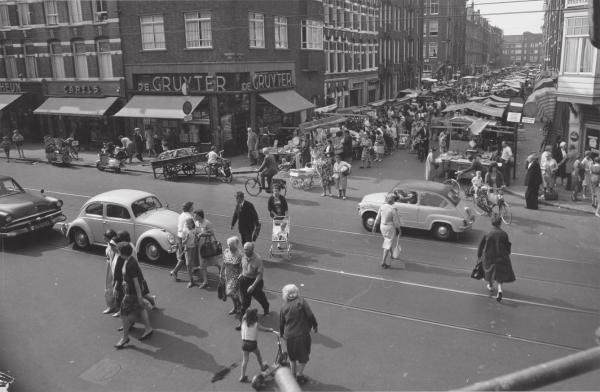 Maud Oortwijn had been a target of organized gang stalking for many years. We believe this must stop, for her and for everyone else facing it.
View all posts by MOL →
This entry was posted in Joanne Wilson, Politie and tagged 1 oktober 1985, 10 september 1985, 14 maart 1965, Amsterdam, CS, IJ, joanna, Joanne, Louis Hagemann, Noord, slagerij, station, Wilson. Bookmark the permalink.